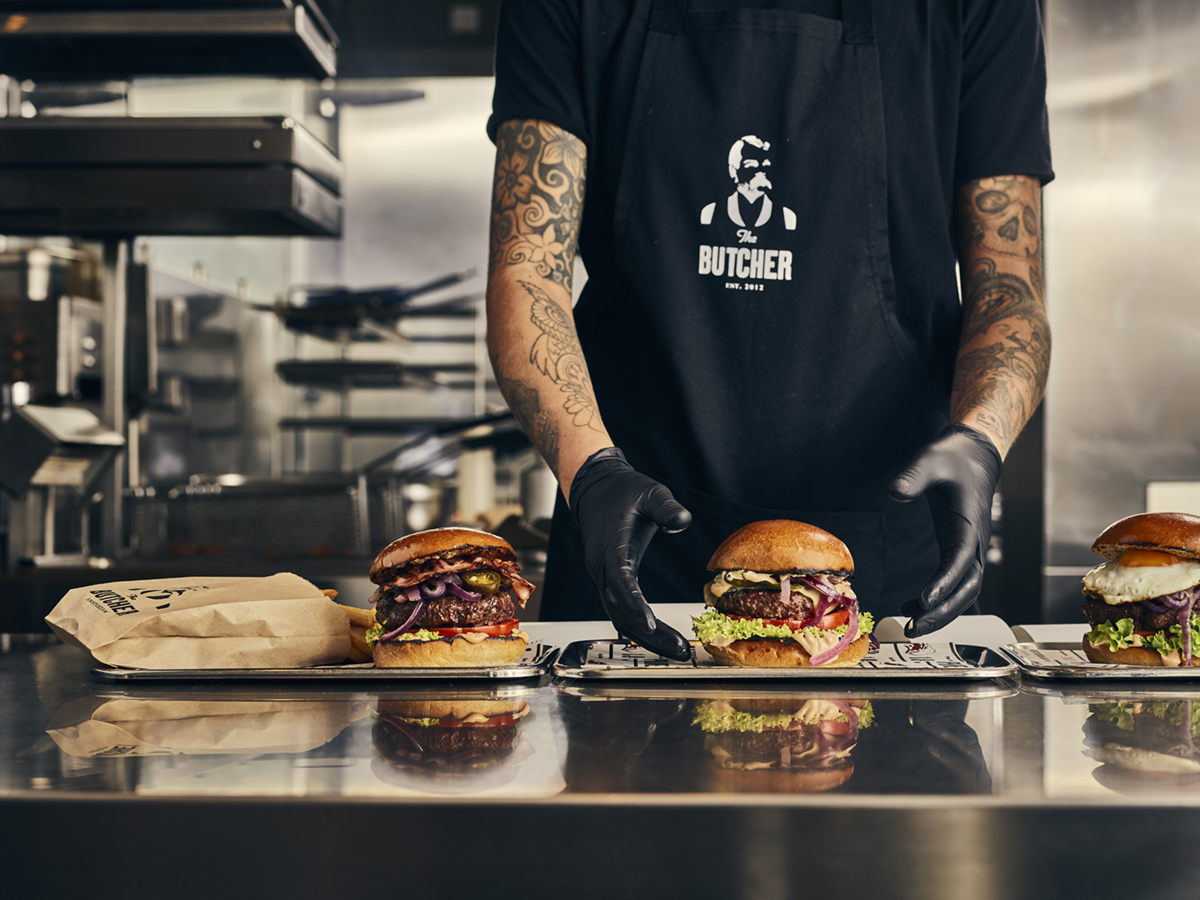 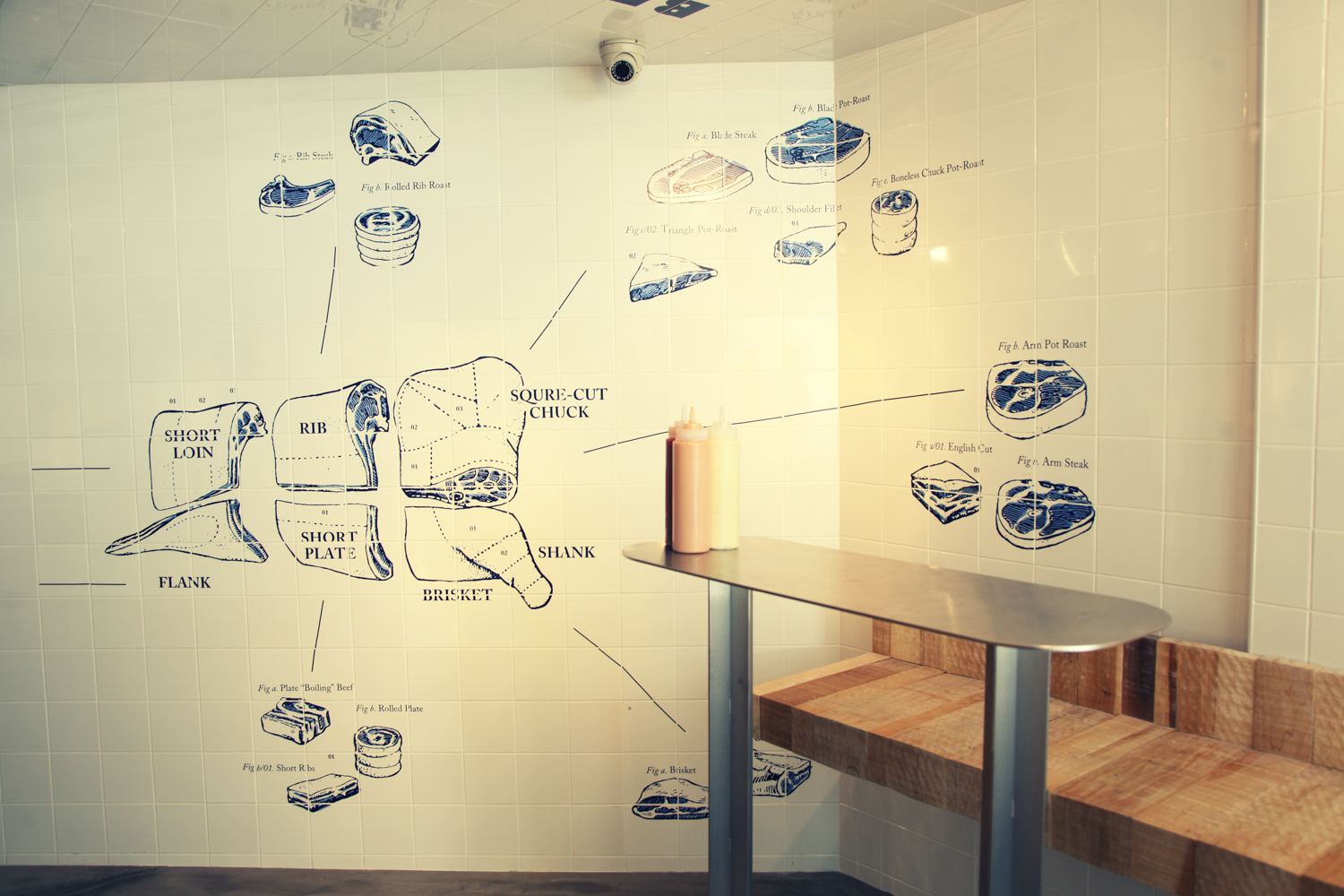 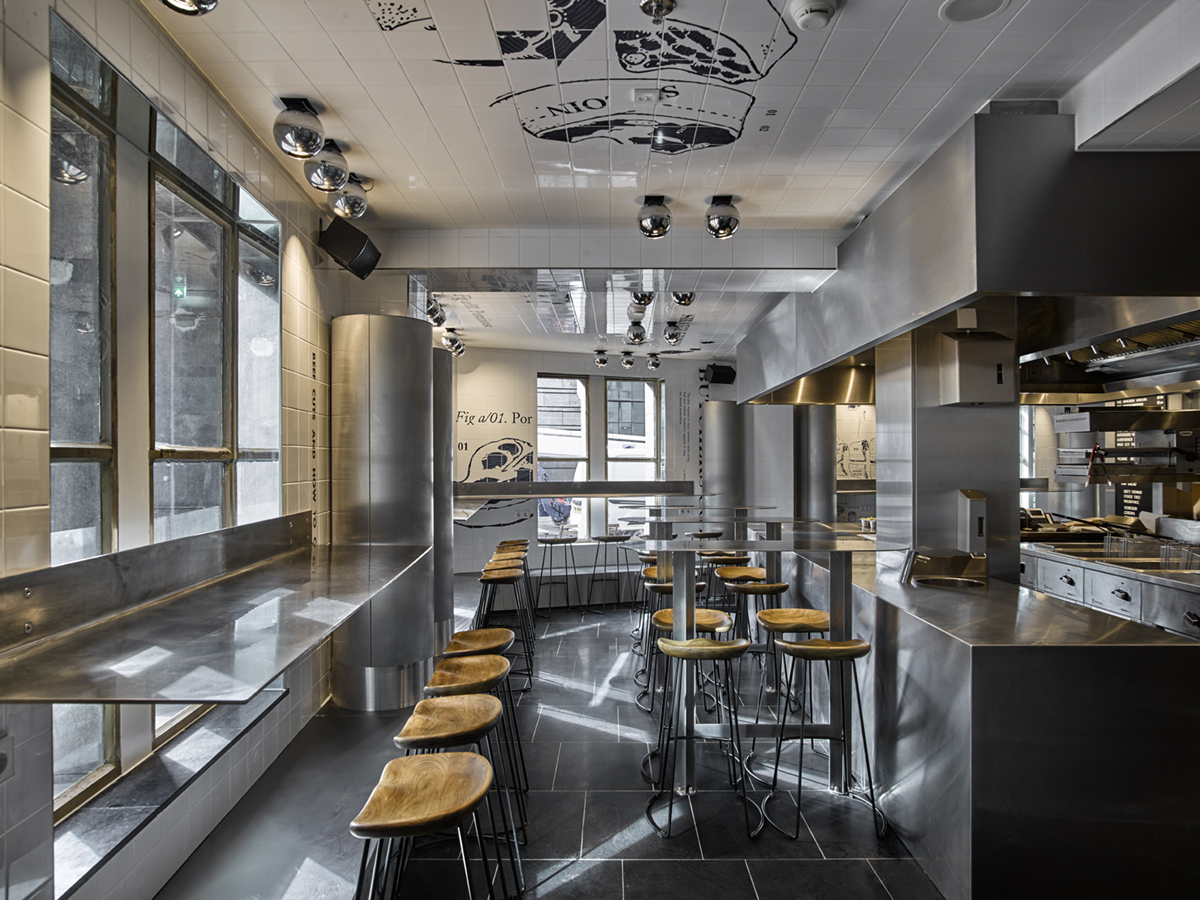 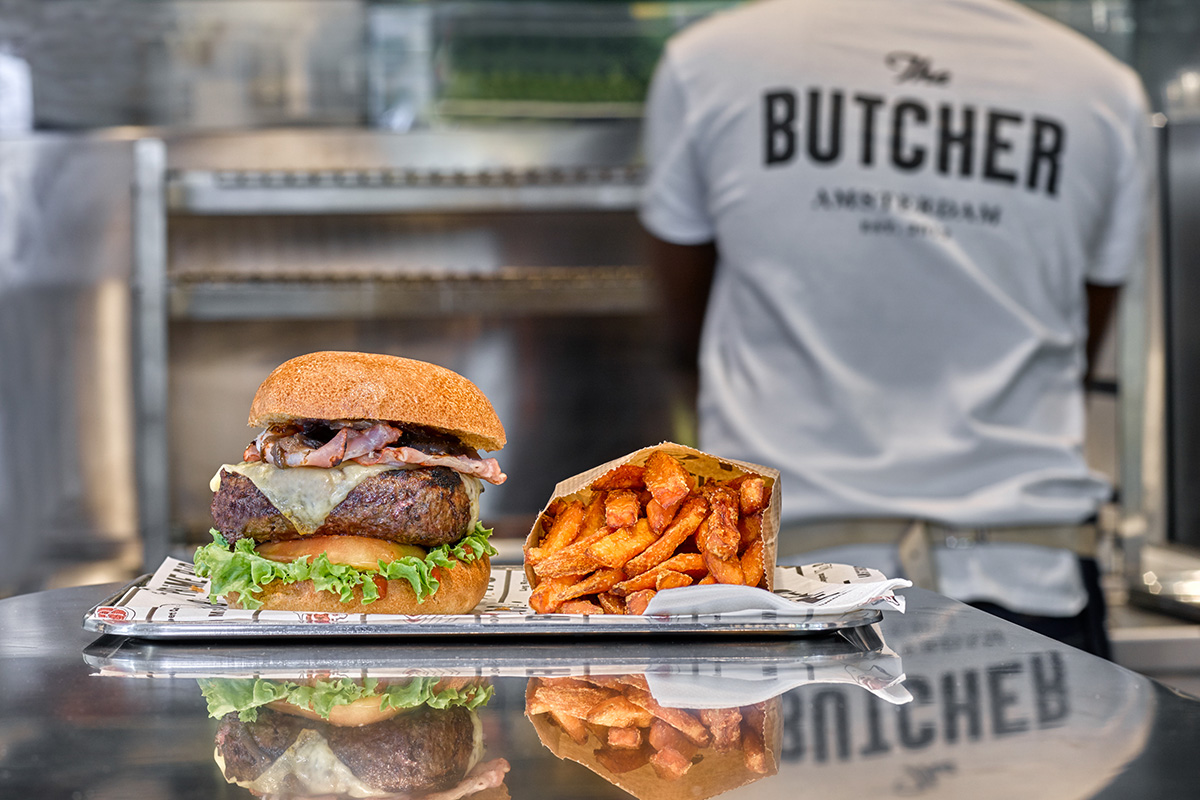 THE BUTCHER brand specialises in serving gourmet burgers in a relaxed environment with an international allure.

Whether for a casual lunch, a pre-club bite or a spot to satisfy nocturnal cravings, THE BUTCHER venues are adored in metropolitan, stylish locations. They can offer everything from an informal place to dine, a relaxed location for a business meeting or a chilled after-party hangout, depending on the time of day.

The first high-end burger bar arrived in Amsterdam in 2012 with the opening of THE BUTCHER Albert Cuyp. Situated in The Netherlands’ most famous market, the venue soon established itself as the go-to venue for quality fast food in a casual-yet-classy atmosphere.

A string of new sites followed in some of the Dutch capital’s hippest locations. That year additionally saw the launch of the food truck THE BUTCHER on Wheels and another unique new concept in the form of THE BUTCHER Social Club – dubbed a ’24 hour full-service playground’.

Also significant in 2016 was the brand’s first expansion abroad, with the opening of THE BUTCHER Berlin. THE BUTCHER Ibiza followed a year later, and in January 2022 THE BUTCHER franchise opened its doors in Manchester, cementing the brand’s position as an established international player.

WHAT DEFINES THE BUTCHER

THE BUTCHER, created by serial entrepreneur Yossi Eliyahoo of THE ENTOURAGE GROUP, is a high-end yet casual burger bar with an international charisma. The established brand has several locations in Amsterdam, Den Haag, Berlin, Ibiza, Manchester and an upcoming venue in Milan. True to its metropolitan homes, THE BUTCHER is a full-service concept offering all-day haute fast food. Everything is done with the greatest craftsmanship.

The ‘butchers’ in the kitchen exclusively work with the best quality Aberdeen Angus beef. THE BUTCHER’s “burger recipe”, made of selected cuts of beef and their quantity and quality, is unique to THE BUTCHER and at the base of its success in central markets populated by a myriad of other burger joints. From the best quality burger patties to the selection of herbs, the fresh vegetables, the special signature sauce, right down to the homemade brioche bun; THE BUTCHER constantly commits to creating the best quality burgers.

WHAT ARE WE LOOKING FOR

Dedicated Franchisees with a passion for the industry

A key location with natural high footfall of residential, working, shopping, and visitors

The minimum size for a dine-in concept should be 50m2

As we are a passionate team of professionals, we are looking for driven entrepreneurs and business owners who share the passion to make their location a success

If you are interested then please fill out the enquiry form and our Franchise team will be in touch soon.